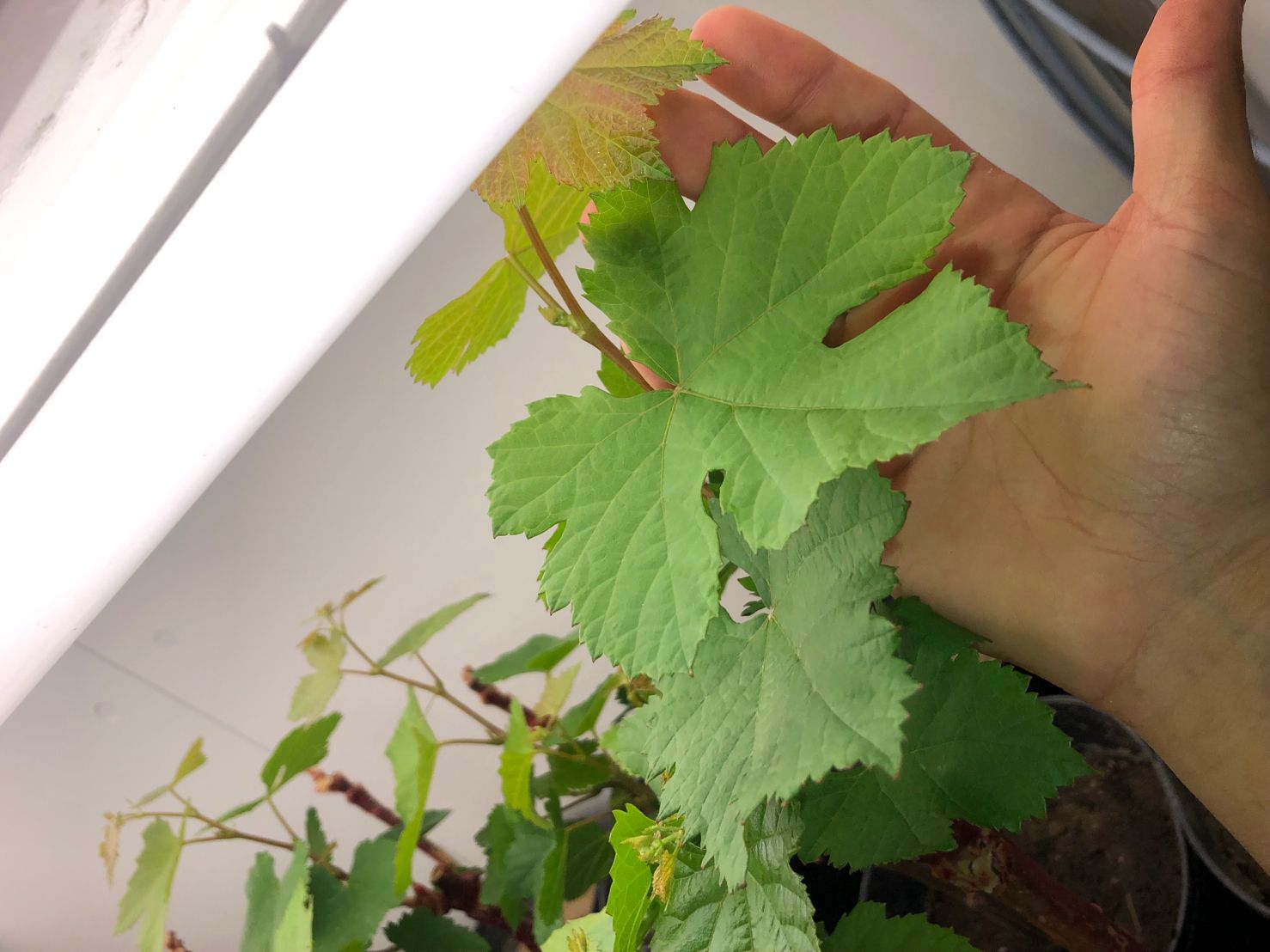 28 Oct Back to University – Grapevine and mildew

Posted at 14:54h in News by Marco Soares

Proteases and resistance of grapevine to downy mildew

Grapevine growing is one of the agricultural activities in which most phytochemicals are used. For a more sustainable agriculture and in line with EU guidelines, it’s important to ensure that the use of pesticides is reduced.

More sustainable alternatives have been proposed for the control of diseases such as mildew, namely grapevine breeding programs. However, the evolutionary capacity of pathogens such as the causal agent of downy mildew is high, leading to the emergence of resistant isolates.

At the Faculty of Sciences of the University of Lisbon (FCUL), candidate genes with an important role in this interaction are identified. Among these candidates, proteases emerge as molecules that play a role in pathogen recognition, activating the grapevine defense response.

Aralab’s FitoClima plant growth chambers are essential for growing grapevines with controlled mildew infections, and also for maintaining model plants that are used to validate the function of these candidates.

The identification and validation of resistance-associated candidates is extremely important for improved breeding programs, as well as for the definition of new compounds with biocontrol potential. It also allows the definition of gene editing strategies with the aim of increasing crop protection.

How cool is that?